Traveling to Meet a Minor 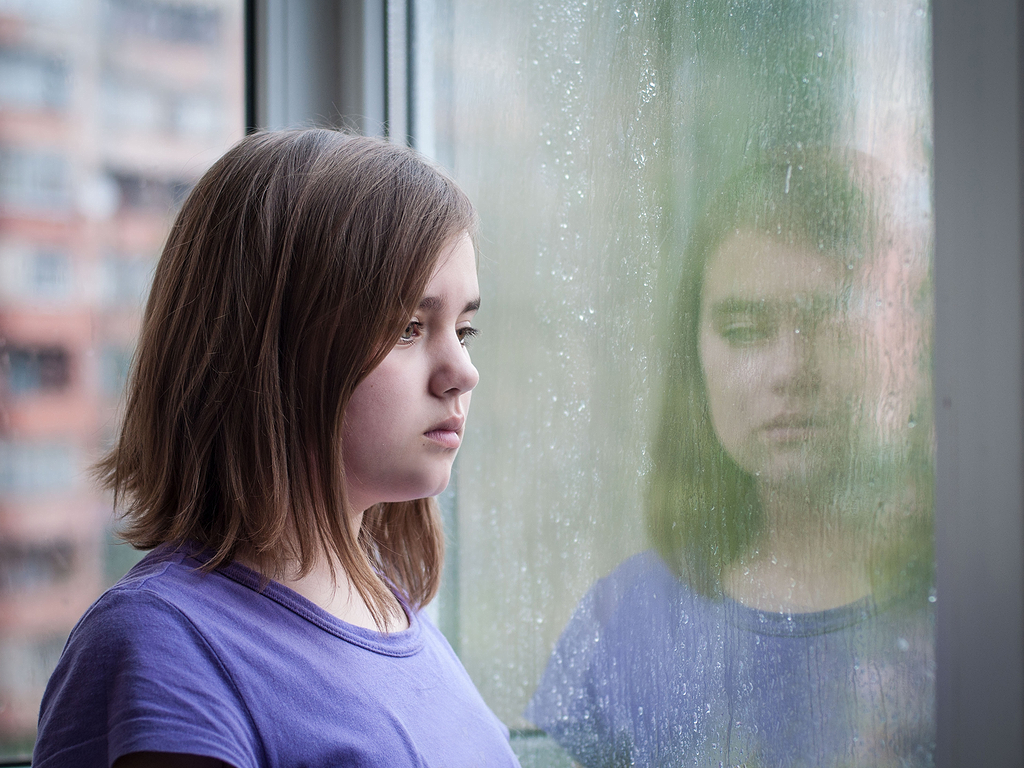 Florida took a hard stance in 2013 when it adopted the Computer Pornography and Child Exploitation Prevention Act.  This law covers computer pornography. It also prohibits computer usage and traveling to meet a minor for the purpose of unlawful sex. 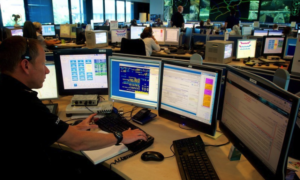 In the 21st Century people can do all sorts of things with technology.  It allows us the ability to be mobile and not miss calls.  It lets us easily talk to people in distant places.  We can even use programs to see the person we are talking to.   The Internet is helpful to those who wish to use it for all sorts of things. From recipes to social media to business use. People enjoy freedom with information like never before.  Most people would say that two-way communication devices have made their life much better.

But with this technology came a different kind of problem that law enforcement had to address.  That is why Florida passed the Child Pornography and Child Exploitation Act into law.  Under this law it is illegal to use technology to have conversations with a minor about sex.  It is also illegal to transmit photos or videos of a minor in a sexual setting.  Any device that can be used like a computer or phone is covered under this law.  There are other areas this law covers.

Each time a computer or any other two-way communication device is used it carries its own charge. This means if a person is found to have had three conversations with a minor about sex a person can be charged three separate times.

Traveling to meet a minor means that no one can travel any distance at all to meet a minor for any kind of sexual act. It does not matter if it is less than a mile; it is still the same charge. Traveling to or from Florida for this purpose is also illegal. But actual travel is not the only thing covered under this law. Since a device is almost always used in these instances Prohibited Computer Use usually accompanies the charge of Traveling to Meet a Minor.

According to Florida State Statutes, this crime falls under the chapter titled “Obscenity”. It is a third degree felony. It can mean at least 21 months in prison. The judge may also add any combination of the following:

There is another consequence of being found guilty of this type of charge.  Florida has become the first in the nation to require registry of all types of sexual offenders for life. This is because of the Protection of Vulnerable Persons Act.  This new law changed sex offender reporting in the state.  Under this new law if a person witnesses abuse of any kind against a minor it must be reported.

The Florida Sex Offender and Predator Registry requires reporting in person to the Sheriff’s Office in your county. This must be done anywhere from two to four times a year. A driver’s license must carry the Sexual Offender status on it. Any time there is a change in residence it must be reported. Any time there is a change in email addresses it must be reported. Failing to register or comply with the rules is a third degree felony.

There is only one exception to this law.  It is legal for law enforcement to pose as children on the Internet if they are trying to investigate or detect a crime.

Fortunately there are defense strategies in place to help someone that feels they are being unfairly charged. Sometimes law enforcement will use techniques that can be considered entrapment. There is also a technique called “bait and switch”. As an example, an officer may start out talking to a single mother for lawful sex. But then steers the conversation towards sex with her child to see if she will agree.

Since traveling to meet a minor is a very serious charge with long term consequences, the skills of a criminal defense attorney are going to be needed in almost every instance.