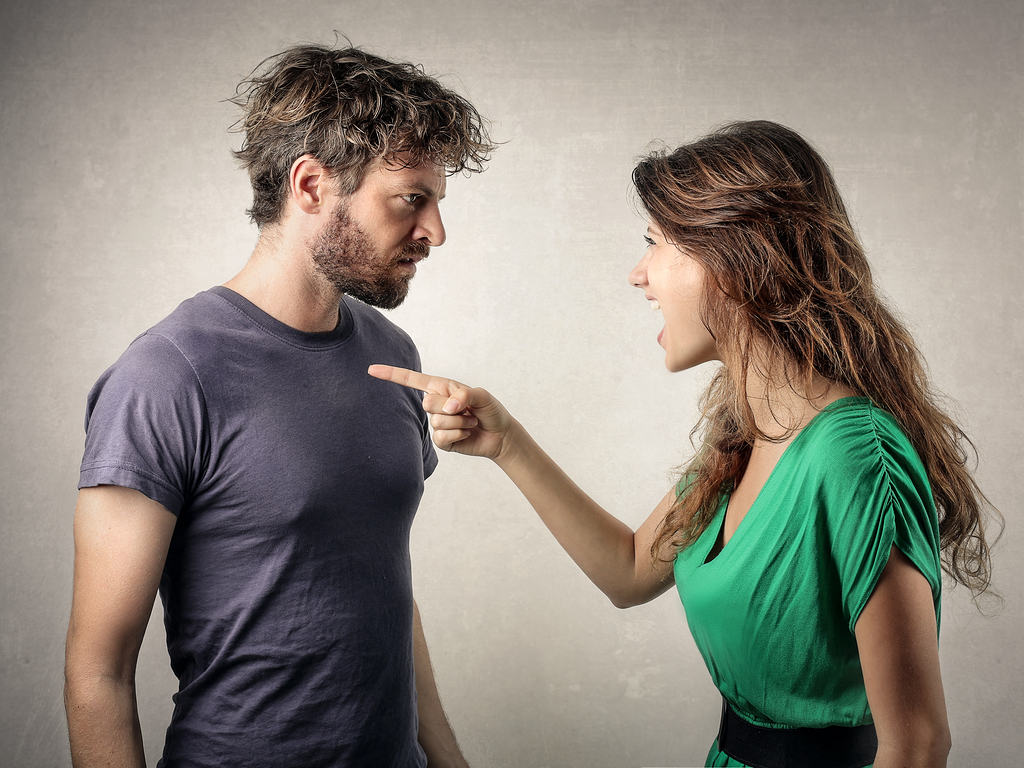 Domestic Violence is an unfortunate reality in our global society.    In answer to this the State of Florida has adopted the toughest laws and penalties in the nation when it comes to abuse towards a child or spouse.  These laws have relaxed some of the guidelines for accepted evidence in Domestic Violence cases.    “Hearsay” or a statement by the victim to a third party such as health care professionals, social workers or law enforcement personnel, can now be accepted as evidence in such a case.  But there is an aspect of Domestic Violence that was not addressed completely before now.   This newer aspect addresses when violence is directed to a parent by a child.

Cases involving child to parent abuse do exist, but may go largely unreported.  There is a stigma attached to this particular branch of Domestic Violence.  Parents fear judgment that they are not able to control their child.  Therefore, they do not always report them.

In Orange County alone there were a total of 8,404 cases of reported Domestic Violence in 2013.  This is according to information provided by the Florida Dept of Law Enforcement.    Among these, 6,340 dealt with Simple Assault.  It is interesting to note that among the breakdown of categories, there is not one for Child to Parent abuse. 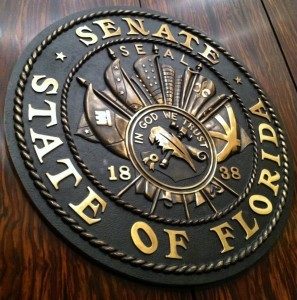 Before the Senate is Bill 904. It proposes establishing a separate category addressing parental abuse by a teen.  A teen is considered to be a person under 18 years old.  This category defines what constitutes parental abuse.  These proposed laws will govern physical abuse as well as threats, intimidation, and financial abuse.  A child making false accusations of abuse is also considered here.

Before the proposal of SB904, persons under 18 years old were handled by the Juvenile Courts and their sentencing guidelines.  As of right now that still stands.

The Bill has not been adopted into law as of this writing.  It died in the Criminal Justice Branch in May.  That means that a representative of the Criminal Justice branch did not present it for “first reading”.  It will sit until the next Senate session, at which time it can be presented again.   That in turn means specific sentencing guidelines have not been established in these sorts of cases.

There is in place the Elder Abuse Laws and the Vulnerable Adults Law.  Both of these deal with abuse of a senior or disabled person.  But they do not specifically address the situation of the perpetrator being a teen.  It is possible that a teen would receive a lighter sentence, as is usually the case in juvenile courts.

This is where the services of an attorney would be very valuable.  An attorney can help by keeping you informed of the latest laws that may affect your case.

← Florida’s Stand Your Ground Law Officer charged with a Crime? →

The Miranda Rights, or Miranda Rule, were established in 1966 by the Supreme Court and would forever change the way law enforcement handled statements made during or after an arrest.