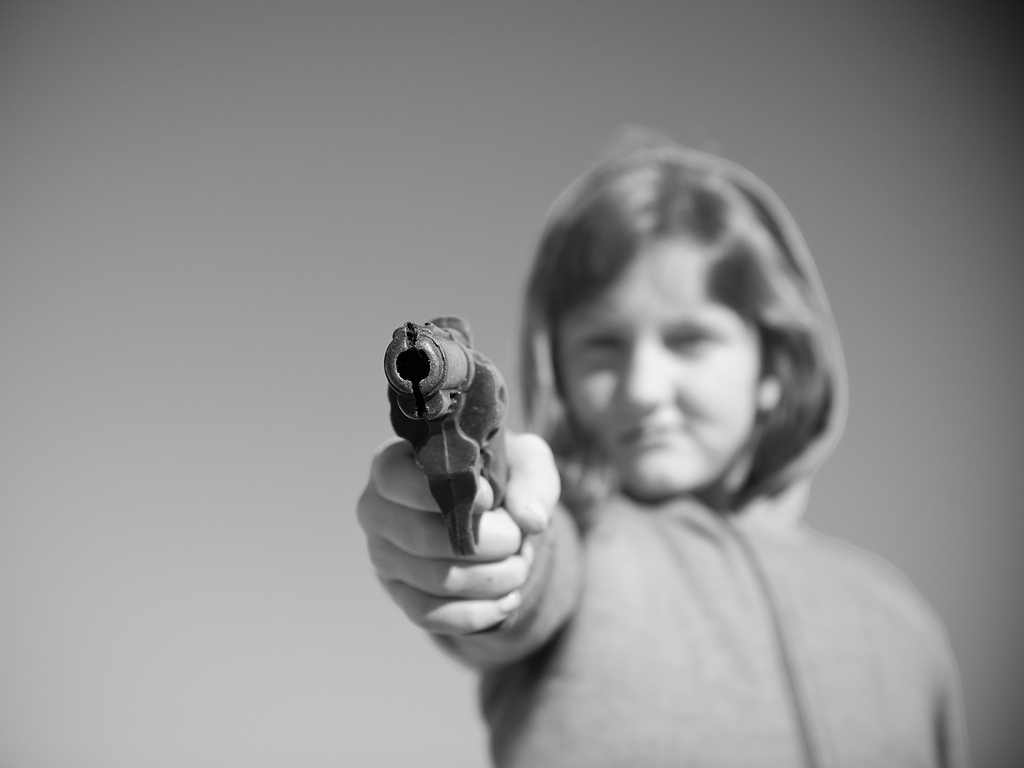 Stand Your Ground or Stand Down?

There you are, sitting in your living room watching TV.  A night like most any other.  But then you hear a noise and the next thing you know a stranger is breaking into your house!  It looks like they have a weapon of some kind. You reach for your gun and order the intruder to stop but they either keep coming or make a threatening gesture towards you. Instead of running and locking yourself in the bathroom you shoot and kill the intruder. Is this considered “stand your ground?” Will you be in deep trouble?

How about if you are out in public somewhere and someone attacks you? Should you run even if you know as soon as you turn your back they are going to really harm or even kill you?  What if you instead seriously injure or kill that person defending yourself?  Can you go to jail?

These days most people associate the Stand Your Ground Law with the Trayvon Martin/George Zimmerman case, even though it was not used as a defense in that case.  However, advocates of the law passed in 2005 cited the case of James Workman, which happened in 2004.  Workman was a retiree asleep in his RV when he used deadly force against an intruder.

Before the Stand Your Ground law was passed there was something called “Duty to Retreat”, which meant you had to do everything in your power to avoid harm by leaving the area or situation. However there are times, as in the case of Mr. Workman, where retreat is not possible.  He was eventually found not guilty of using deadly force but it took months of waiting for the prosecutors to decide.  This why the National Rifle Association (NRA) pushed hard for the law.

There are exceptions where this law cannot be used as defense.  Those are:

In 2014 there were some changes made to the law.  Those included a required full investigation into the use of lawful force when it was the aggressor claiming self-defense.  Injuries from third parties as a result of defensive measures are also considered.

Interestingly, a recent incident involving George Zimmerman himself sees his attorneys planning a Stand Your Ground strategy.   In this case, Zimmerman was fired upon in his car after getting into a traffic-related exchange with Matthew Apperson, who is now charged with aggravated assault and battery.  If his defense attorney is successful this would entitle Apperson to a pre-trail hearing.  This is where a judge would decide whether he deserved immunity from the charges because he feared imminent death or bodily harm.  This part of the process would allow his attorney to present evidence of self-defense and perhaps have the charges dismissed or reduced.

Of course every case is unique and a criminal defense attorney is going to know if the Stand Your Ground Law applies to an individual incident.  If you are charged with a crime but feel you acted in self-defense it is crucial to consult with an attorney right away.

← What are the Miranda Rights? Domestic Violence: Child to Parent Abuse →

The Miranda Rights, or Miranda Rule, were established in 1966 by the Supreme Court and would forever change the way law enforcement handled statements made during or after an arrest.