The Rise and Fall of Angela Corey 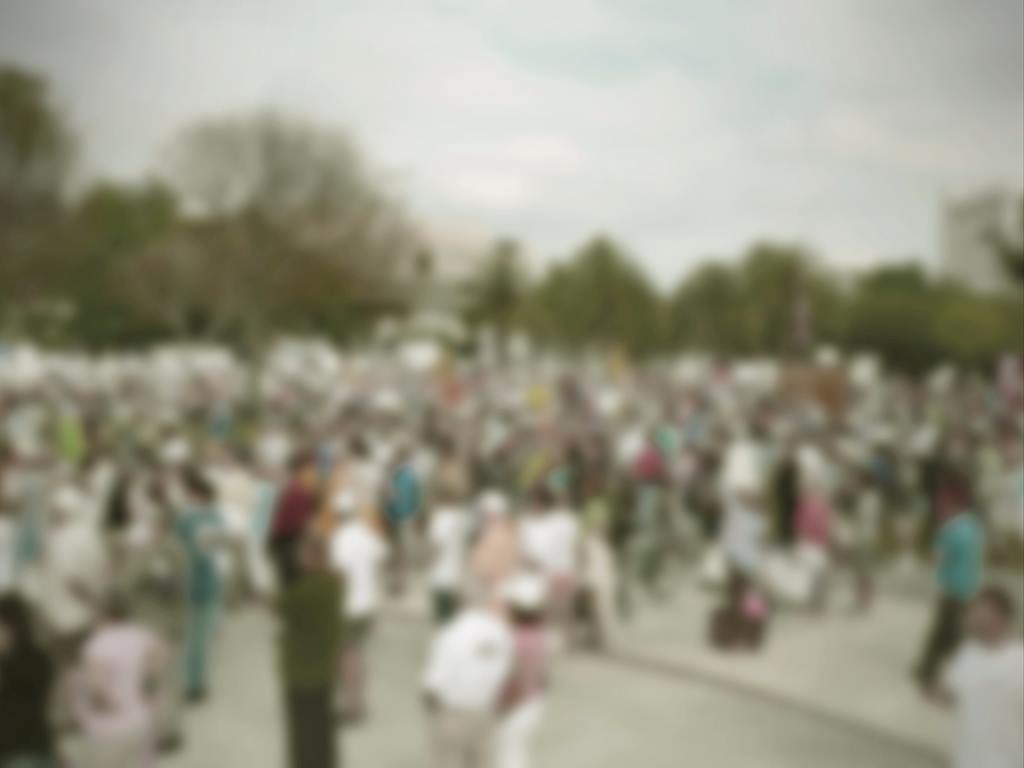 Lately, everything is about George Zimmerman–but what about the other half to this equation: prosecutor Angela Corey?

As an Orlando criminal attorney I have mixed and maybe even unpopular feelings about this case. As a criminal defense lawyer I understand that it is my job to be a client advocate and provide the best possible defense for their case. I believe fully that all people are entitled to it. I would have defended Osama bin Laden had it come down to it, not because I believed he was innocent, but because I believe in the law and criminal defense is my job. I’m not calling George Zimmerman Osama bin Laden–far from it, but I’m trying to point out that each of us have a job to do in the criminal system. It is my job to defend my clients to the best of my ability and it is the prosecutor’s job to find an appropriate charge that they can make “stick”. 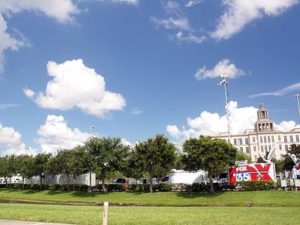 In other words, she didn’t do her job correctly. She pushed Murder in the Second Degree on a jury who sat there viewing the case as a murder trial. The judge’s last minute instructions that they could choose manslaughter came too late in the game (I’ll talk about that another time) to sway the jury towards a verdict that would have vindicated the state’s case against George Zimmerman. Now, marchers are calling for Angela Corey’s resignation.

The “March for Dignity” saw several protesters from all over calling for her to step down from her job.  Angela Corey was also the prosecutor in the Marissa Alexander case, so there really is a lot of room to question what she was thinking when she pursued these charges.  My thoughts are that she went overboard on both cases based on what evidence she had at her disposal, but Zimmerman’s attorney was more effective than that of Marissa Alexander’s.

That’s the harsh reality of the law, that sometimes guilt or innocence boils down to not who is actually guilty or innocent but who were the attorneys involved in the case.

As a Floridian and an Orlando defense attorney, I am offended at the treatment of Marissa Alexander by the courts–especially in light of how often people who have managed to actually do physical harm to others go free and she received a twenty year sentence.

I think these cases will be the determining factor in Angela Corey’s career options in the near future.  It was her job to act on the people’s behalf in pursuing justice–not vengeance.  I’ll keep my own personal opinion out of whether I thought she did that or not, but obviously there are many who believe that she was unable to perform her job in accordance with the responsibility placed upon her by the people of Florida.

Lastly, I must interject this into the George Zimmerman debate in the hopes that people consider it before doing anything rash or feeling that justice was not done.  It is a quote by one of our Founding Fathers, Thomas Jefferson: 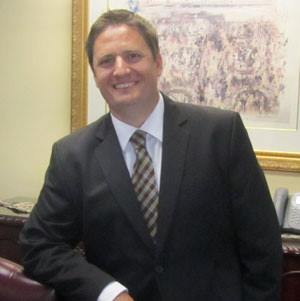 I am an experienced criminal defense attorney practicing in Central Florida. I like to comment on current events and things that are relevant to the Central Florida community. Do feel free to contact me with any questions you might have.
← Is Florida’s Stand Your Ground Law Unreasonable? Facebook and the Law →