Entrapment as a Defense 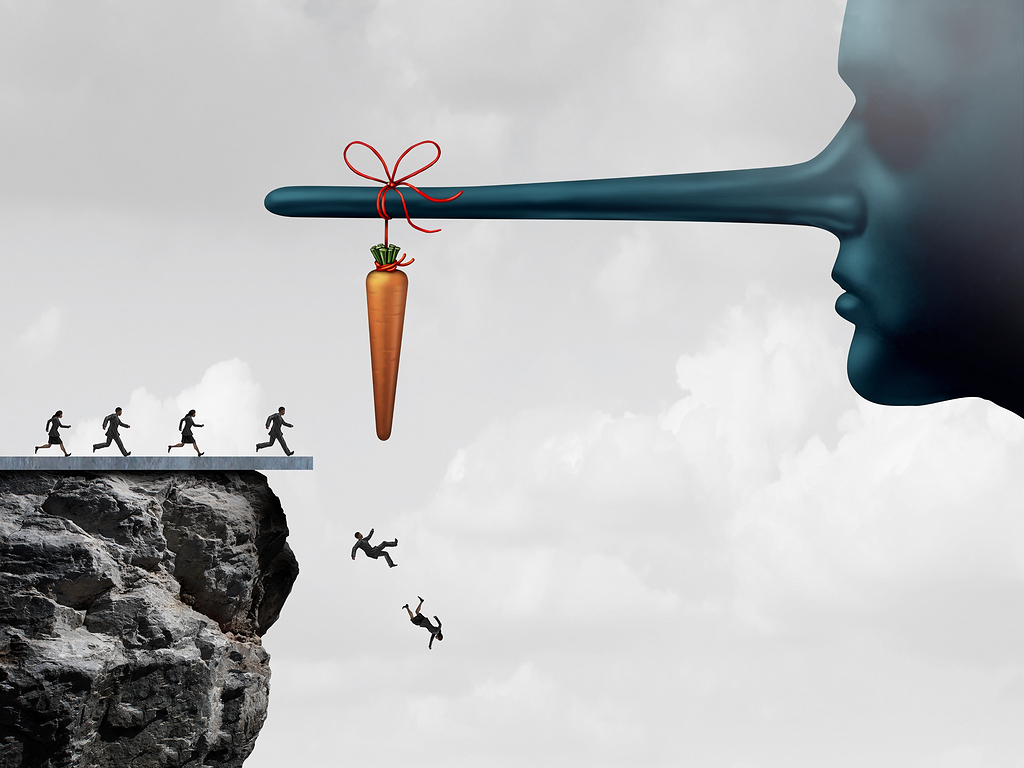 Anyone who has watched a crime show on TV in the last 20 years has most likely heard the word “entrapment”.  But what does it mean and how can it affect your case?   Let’s take a closer look.

Entrapment means that law enforcement pressured a person to commit a crime they would not have under normal circumstances.  For example, John Doe may not have bought drugs unless an agent of law enforcement strongly encouraged them to so they could build evidence in a case against others.  Or they presented a scenario where the accused felt as if they had no choice but to comply.

When using entrapment as a defense, the burden of proof falls on the defendant.  The person who was apprehended using anentrapment method must prove that they would not have normally committed such an offense unless pushed to do so, or they were coerced by law enforcement. 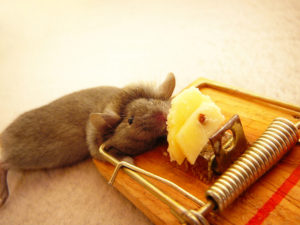 In these cases the behavior of the person before the arrest, or “predisposition”, will be studied.  If the accused has no criminal record then it is believed that the chances are they would not have engaged in illegal activity had they not been unduly influenced by law enforcement.  However, this is not guaranteed fool-proof by itself.  If a person readily accepts the offer to buy drugs from an undercover agent whether they have a past record or not, this can be used to show predisposition.

This cannot be used as a defense against deceit or false pretense on the part of the law enforcement agent.  It hinges firstly on predisposition of the accused.  This is followed by whether the defense can prove that law enforcement made pleas of the accused based on need, sympathy, or friendship. Or that the accused was offered extraordinary promises that would blind a normal law-abiding citizen.  This is known as “inducement”.

One of the most recent cases of entrapment was Jacobson v. United States, 503 U.S. 540, 548 (1992).   In this case, Jacobson ordered child pornography.  However, this was only after he had been the target of government agencies and fictitious companies sending him mailings about the subject for 26 months.   It could not be proven that Jacobson had a predisposition to purchase child pornography and may well not have had it not been for the repeated actions of law enforcement. This is an example of entrapment as a defense.

If it can be proven that there is a lack of predisposition and that inducement was present, this could be used as a complete defense in a criminal charge.

If you feel you are a victim of entrapment and you may be able to use entrapment as a defense, a Criminal Defense attorney will be crucial to your case.  It would be in your best interest to contact one immediately.

← Aggravated Domestic Violence: Battery by Strangulation What are the Miranda Rights? →