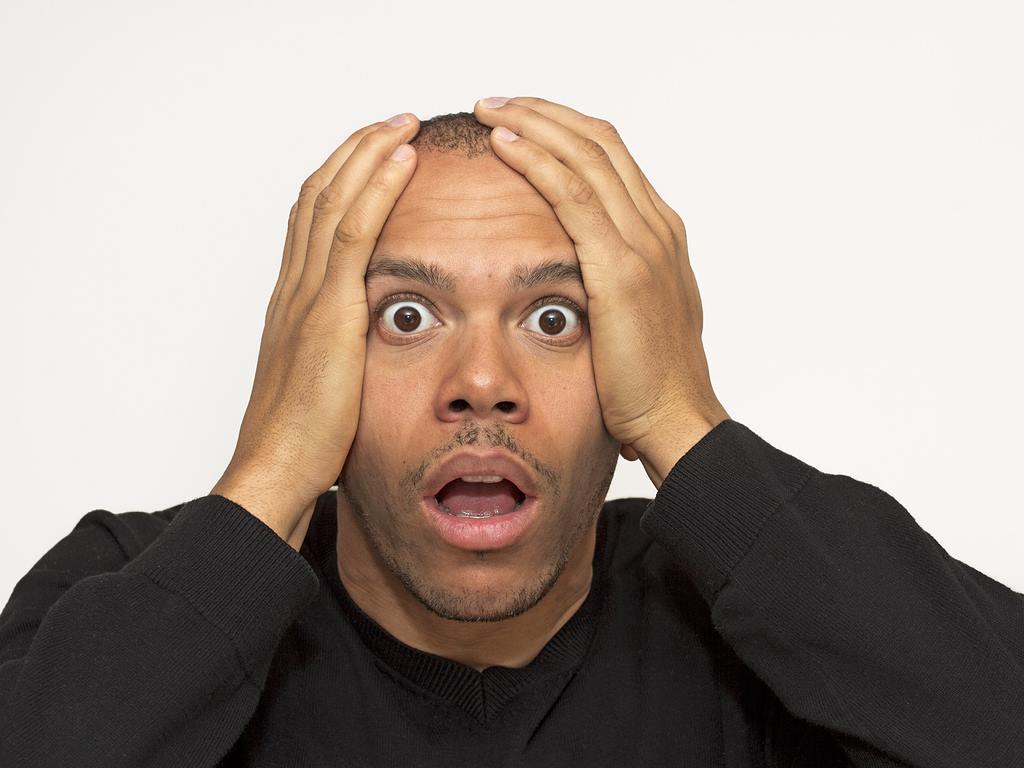 Police in Gainesville, Fla., say a man arrested for driving without a license wound up peeing on both an X-ray machine and a cop at the local jail, The Gainesville Sun reported.

Officers brought him to the Alachua County Jail, where he “pulled his penis out of his pants and began urinating on the floor, an X-ray machine and a detention officer,” according to a report obtained by The Independent Florida Alligator. 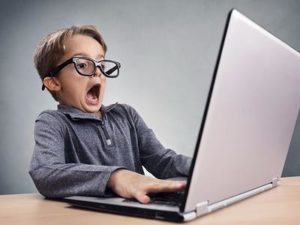 This is one of those types of cases that as a criminal lawyer you both want to get and don’t want to get.  It is unusual, and that’s a plus, but unfortunately there are plenty of witnesses to the crime. Part of our job as Orlando defense attorneys is to try to suppress evidence and testimony while trying to negotiate for a better disposition for our client.  In this case the acts were perpetrated allegedly at a police station.

As much as many of us would like to have a little fun at the police’s expense, I don’t think that peeing on them in the middle of the station house is going to do a lot for your criminal case.

My advice to anyone who has been apprehended or taken into custody by the police is, first and foremost, be polite.  Say nothing until your attorney gets there even if they are acting as though your case is no big deal or that they’re on your side.  Be as calm and collected as possible.  Remember everything you say can and will be used against you, so be quiet and wait until your Florida criminal defense lawyer gets there.

Best of luck to you, Raymond.

I am an experienced criminal defense attorney practicing in Central Florida. I like to comment on current events and things that are relevant to the Central Florida community. Do feel free to contact me with any questions you might have.
← George Zimmerman and Stand Your Ground Laws Criminalizing the Homeless →