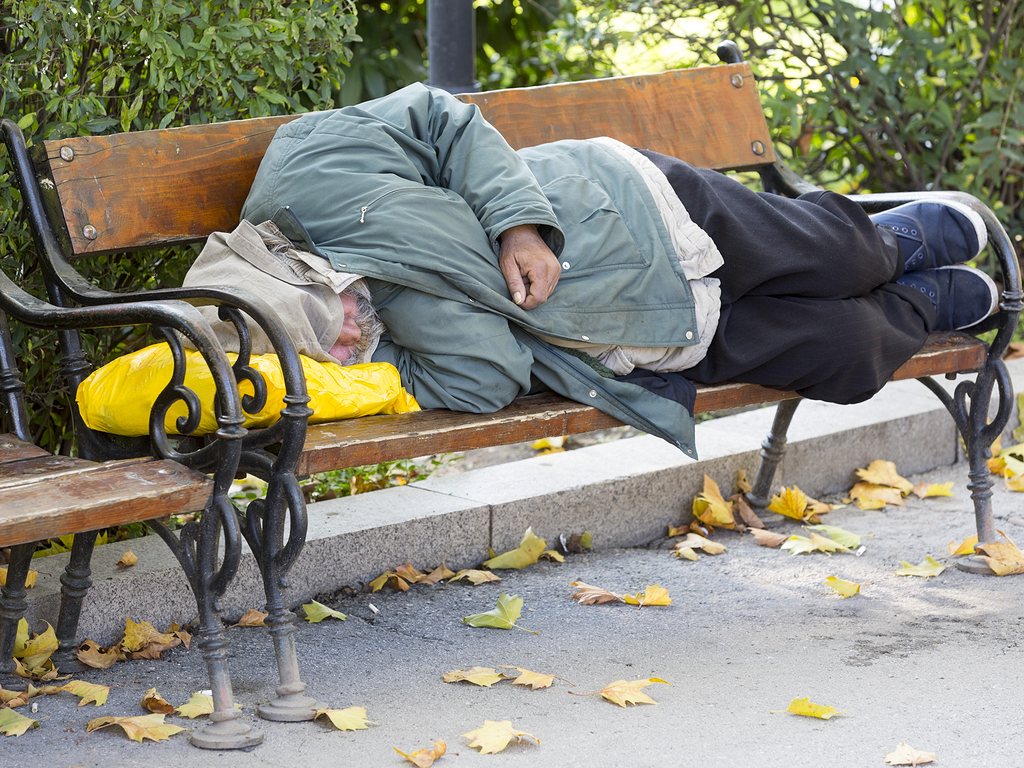 People may get tired of people coming up to them and begging for change during their regular, everyday lives. However, when you’re homeless and cannot find a job, and have nowhere else to go, what should they do?

Recently, a 53-year-old homeless man in South Florida was cited for violating Florida Statute 316.130 § 18 over the summer. He was cited for this because Florida law prohibits pedestrians from walking on highway exit ramps. The man stated in a recent interview that this is where he lived, and the only way he was able to survive. The only way he was able to survive was by going car to car and asking for change. In his attempts to survive, he was given a $64.50 citation, which would just be a mere inconvenience for someone who was in the Middle Class of society. 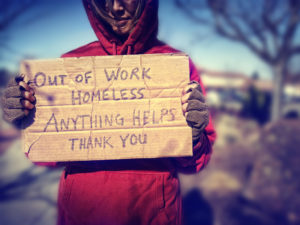 This however, is not the only citation that he has received before. In past citations, he was able to round up enough change to physically walk down to the station, and hand over the cash. But when is it enough? Obviously if the man cannot pay this fine, he’ll likely end up in jail. A $64.50 citation, money that cannot be used to feed, or provide clothes for this homeless individual. There are clear moral values that are being violated here. In his attempts to survive, he has applied to countless places for a job, but has been given a devastating response, “Don’t even bother man.”

This presents financial and practical complications to our society, not just punishing those for trying to survive. Our taxes are being used to cover court fees, judges’ time, officers’ time, money spent jailing people, and any associated medical costs of keeping people on the streets. The money spent in these efforts could be more easily assigned to better the status of the homeless, by providing housing, or supportive care.

Some courts have taken steps to improve the status of the homeless. Instead of sending the homeless to jail, these courts connect these people with services to help them better their chances of making a life for themselves, instead of trying to survive by begging for someone’s spare change. But this process is a slow moving process and is not moving along at a greater speed that it should be.

For those who are cited with high fines and no way to possibly pay them, what are they to do but continue this never-ending lifestyle? Our society makes them face possible jail time for just trying to survive everyday life. With the constant denial they face from turning in job applications, where are they to go? Some of the people who do face homelessness want off the streets so badly, but they have no choice but to continue to beg for change, they just simply have nowhere to go.