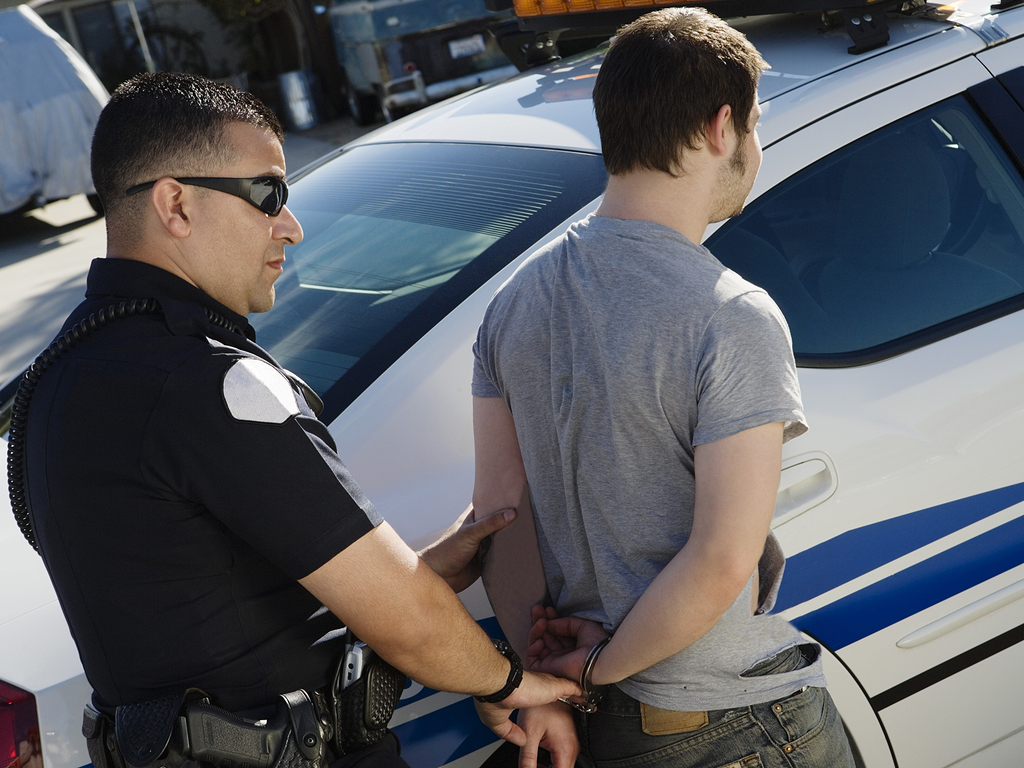 Miranda Rights are an important part of Constitutional protections granted to United States citizens. Violation of a person’sMiranda Rights have been used successfully in the past as a defense against admission of guilt in a crime.  But what are theMiranda Rights, exactly?  How do they work and how do you know if they have been violated? 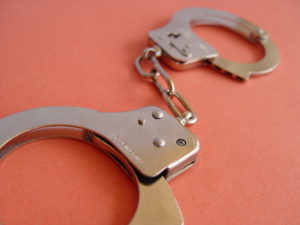 The Miranda Rights, or Miranda Rule, were established in 1966 by the Supreme Court and would forever change the way law enforcement handled statements made during or after an arrest.  As a matter of civil rights the Supreme Court determined that a person was deserving of knowing certain things before they decided whether or not to confess to the crime they were accused of.  It was decided by the Court that all people had a right not to self-incriminate, regardless of the alleged crime.

Most people can recite these Rights because of many popular crime shows and movies.

Seems pretty simple, right?  But some cases still get tossed out because these Rights were in some way violated.  A recent example is a first-degree murder conviction of Rueben Kenneth Lujan for killings in California in 1998. In 2013 the charges were overturned because the Federal Appeals Court determined that the accused’s Miranda Right to have an attorney present at all times while in custody and being questioned was violated.  After stating he wanted an attorney, recorded evidence showed that the law enforcement agent did not stop his questioning and even discouraged the accused from seeking an attorney by telling him it probably wouldn’t help.  As a result Lujan made statements that incriminated himself.

Let’s break the Miranda down and examine exactly what each part means.

You Have the Right to Remain Silent

This means you do not have to make a statement to the police either confirming or denying your guilt.  You have the right to say nothing at all.  Things cannot get worse for you legally because you decline to answer questions.  Some law enforcement officers may attempt intimidation to get a statement from you, or to make you “spontaneously” blurt out your guilt.  Best advice: Stay Calm and Keep Quiet without an attorney present.

This means that anything you may say while in custody and being questioned can be used in court to seek a guilty conviction.  A simple answer of “yes” or “no” could make all the difference between incarceration and freedom.  If you do decide to make a statement without an attorney, choose your words wisely.

Laws can be complicated to say the least. In the heat of an arrest the average person is not going to be aware of what they should or should not say.  That is why the Supreme Court ruled that every single person placed under arrest had the right to have an attorney represent them at all times during the process.

This is to ensure that law enforcement does not take unfair advantage of their position of authority to force a confession from someone simply because they think the accused is guilty.  This is up to the Courts to decide.  An attorney is going to be able to better defend a person in a court of law than a person could on their own, especially if that person has a limited capability for understanding what they are being accused of.   This part of the Miranda makes sure that everyone gets treated fairly under the law.

The Legal Aid Society was formed in 1876. Their mission statement is, “[The Society’s] object and purpose shall be, to render legal aid, gratuitously if necessary, to all who may appear worthy thereof and who, from poverty, are unable to procure it.”

Today Legal Aid is used as a means to provide legal counsel to all, regardless of nationality and the ability to pay attorney’s fees.  If the court appoints you a lawyer this is known as a Public Defender.  The downside to this practice is that usually the backlog of cases waiting to be handled result in attorneys that can be overwhelmed by their caseloads.  While they are sworn to defend you, a hired criminal defense attorney will be better able to devote more time to your case.  However, this should not stop you from requesting an attorney during all questioning.

If you feel your Miranda Rights have been violated you should request an attorney right away.  Either by hiring one directly or requesting the services of Legal Aid.

← Entrapment as a Defense Florida’s Stand Your Ground Law →