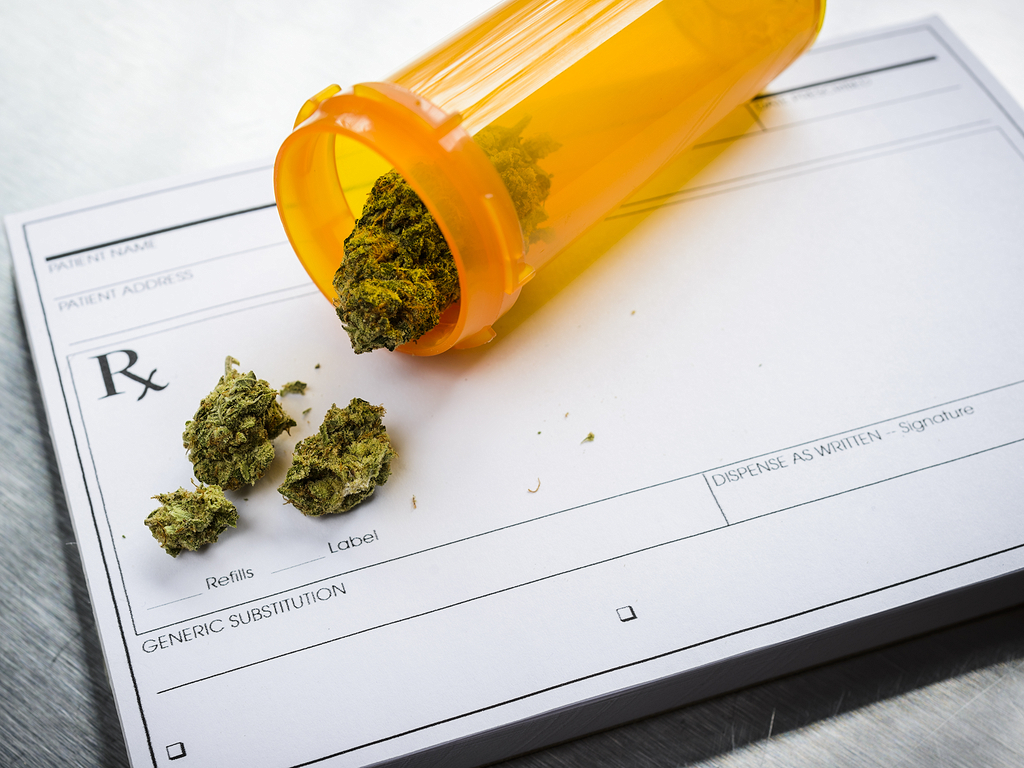 A bill recently passed the Senate and House of Representatives. This bill proposes legalizing an extract of Medical Marijuana as a treatment for children with epilepsy, commonly known as Charlotte’s Web. If passed into law SB1030 would make it legal to obtain an extract made from Charlotte’s Web (named for a strain of cannabis discovered in Colorado). Even though the treatment contains less than 0.8% of the feel-good chemical THC there is still public and political concern about abuse. It comes up for vote during this year’s November elections. If it passes into law it may pave the way for broader medical marijuana use in Florida. Similar bills are being presented now that would bring about change in Florida’s laws for possession and growing. 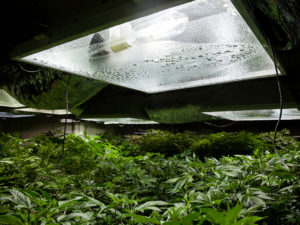 It is important to understand that this medicine will not get you high. It is meant to control seizures. Yet some are concerned about possible abuse.  Some of the conditions say that you will only be able to get it with a prescription through a licensed physician. Users must be added to the state’s Compassionate Use Registry. They must also get a card issued by the Health Department.
It is still considered very illegal to possess or sell marijuana in the State of Florida. The punishment for being found guilty of possession of marijuana can be harsh. You could receive a maximum one year jail term and $1000 fine for first offense misdemeanors for 20 grams or less. This is equal to a little less than 3/4 of an ounce. It is a felony charge if arrested with an amount greater than 20 grams. This could have a five year prison sentence and a $5000 fine for your first offense.
The debate between legalization vs. potential abuse of medical marijuana continues. Law makers have the difficult task of re-writing laws that have existed for a very long time to accommodate Charlotte’s Web. But it looks as if Florida may join other states in accepting the benefits of medical marijuana in the future. This acceptance has not yet been fully reached though.  Even if the intention is good, and someone wants to use the extract as medicine, they could still be arrested.  Until further legislation is passed, many patients or their caregivers can still suffer prosecution.
If you are facing charges involving marijuana and can prove that it is to treat an illness, the services of a criminal defense attorney would be needed. An attorney may use the Medical Necessity defense in these cases. This means the attorney will show that without the help provided by medical marijuana a patient is at greater risk of further illness or even death, and that the benefits outweigh the dangers.  An attorney would want to speak with your doctor to get this proof.
All of this depends on whether the Charlotte’s Web Bill passes in to law. Until then, current Florida laws still apply.