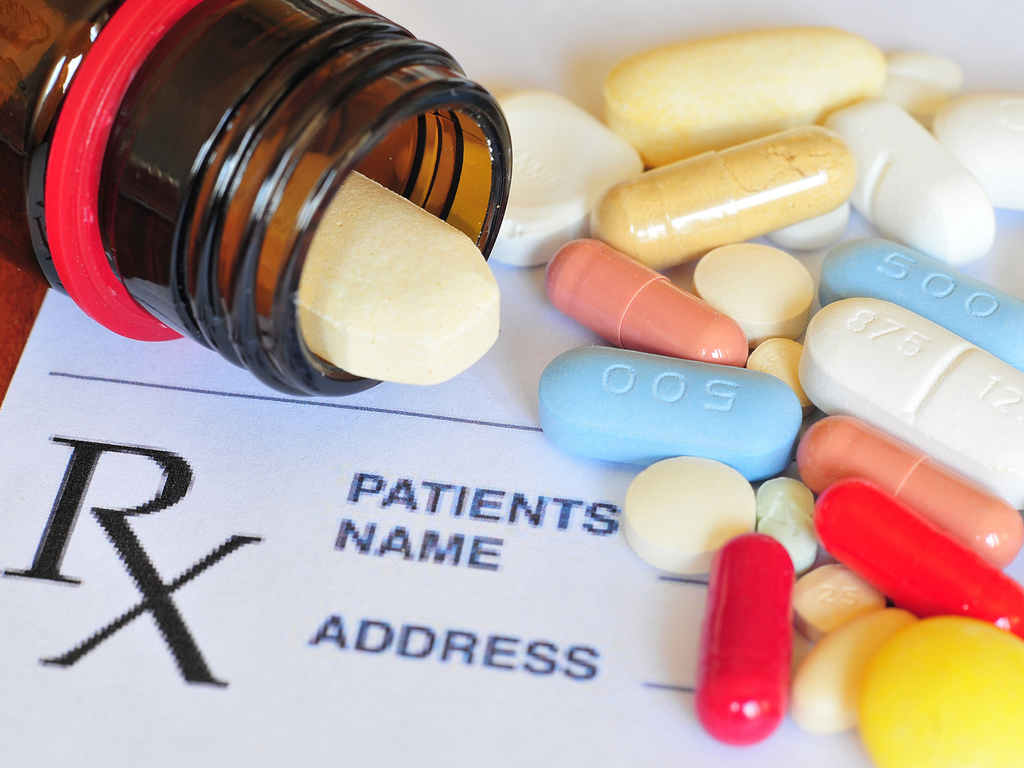 Doctor shopping is a term that describes when a person goes from one physician to another to get medication.  The patient may not tell the doctor that they already received a prescription from another doctor. It does not matter if the doctor does not ask about this. A patient must give this information willingly.

Most states adopted a general law to address this.  It is based on the Controlled Substances Act of 1970. This means it is illegal to get a prescription through fraud. This also includes lying and withholding information.

But Florida uses a specific law instead of a general one. This was enacted in July of 2002. There are six areas covered under the Florida State Statutes (§ 893.13) Drug Abuse Prevention and Control. These areas are:

When you see a doctor in Florida you are required by law to inform the doctor if you have received the same or a similar drug from another doctor. It is also unlawful to obtain the same or similar prescription within 30 days of the last one.

Most prescription pain medication falls under a Schedule II classification. These drugs include brand names such as Oxycontin and Percocet.  It also includes drugs like morphine and codeine. Schedule II-N includes stimulants (amphetamines). These include the drugs Ritalin or Adderall. There are other drugs listed in this schedule but the ones above are the most commonly asked for by patients.

Being charged with Doctor Shopping is considered a third degree felony. It carries a maximum penalty of $5000 in fines and a five year prison sentence for each count.  This can increase if you are found to have done this more than once.

The State of Florida must prove that you knowingly asked for a prescription that is the same as or like the one you already obtained. A criminal defense attorney may work to use this as a defense. A lot will depend on whether the State can prove you actually asked for the drugs. If they can prove this then the “affirmative duty to disclose” applies. If the doctor gives you the prescription even after you disclose this information that may also be used as a defense. In either example you will most certainly need the services of an attorney to help you understand your rights under the law.

← Minimum Sentence for Meth Traveling to Meet a Minor →