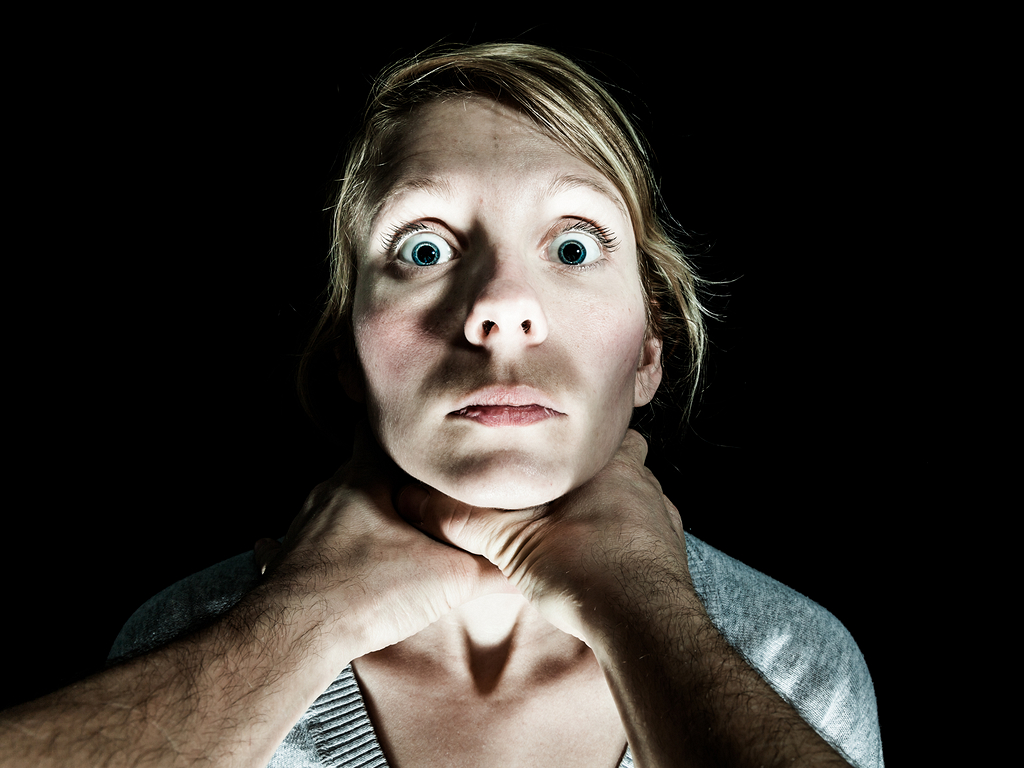 One of the most common elements in aggravated domestic violence cases is the act of battery by strangulation.  So much so that it has received its own designation within the 2014 Florida Statutes. 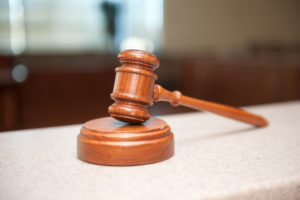 According to the laws, battery by strangulation means when a family or household member, or someone in a dating relationship, intentionally tries to stop someone else from breathing normally by covering the nose and/or mouth.   This also includes blocking the blood flow to the brain by “applying pressure on the throat or neck. “

Because this action leaves very few easily seen signs it becomes harder to prove in some cases.  Officers responding to the disturbance may not know what signs to look for and therefore see nothing to document.  However, certain signs can be seen immediately if the officers or emergency medical personnel know where to look.

But sometimes just the accusation of such a crime can mean an arrest.  Even if the person making the accusation wants to drop the charges later it is now up to the State Attorney to make that decision.   They do not always agree to do so, but an attorney to present your case will increase the odds.

Domestic battery by strangulation is considered a third degree felony upon first offense.  This means if convicted, the jail time could be as much as 5 years.  The penalties are of course much stiffer for those that are repeat offenders or were convicted of past felonies.

It is possible that an attorney could have the charges of battery decreased or even dismissed if it can be proven there was no intent to kill or cause bodily harm.

It is up to the State to prove a crime was committed.  A criminal defense attorney will help you present the evidence and attempt to prove your innocence.

← Traveling to Meet a Minor Entrapment as a Defense →